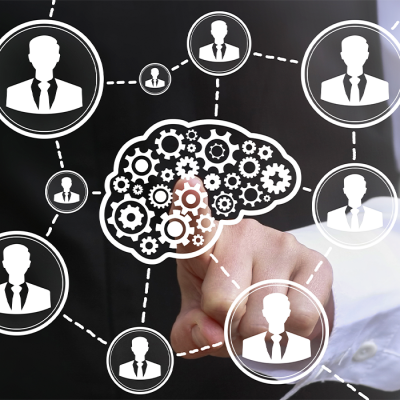 On the 24 of February the first founders’ meeting of the Federation of Creative Industries ща Russia was held.

The Federation was created with the help of the committee on Intellectual Property and Creative Industries of the Union of Industrialists and Entrepreneurs of Russia.

The Federation comprises twenty professional organizations, creative teams and companies of the creative industry, including Roskultcentre, Moscow Gorky Art Academic Theatre, the Institute of National Projects, the Association of Film and Television Producers, the Russian Animated Film Association and the IPChain Association.

The Federation is planning to create an online information portal for creative entrepreneurs and to organise a call center for creative consulting.

Alexander Auzan, a member of the Board of Directors of the Federation of Creative Industries and founder of the Institute of National Projects, noted that creative industries produce average 6.6% of a country’s GDP all around the world, and about10-12% of GDP in developed countries. According to him, Russian creative industries are barely responsible for 2% of the country’s GDP.